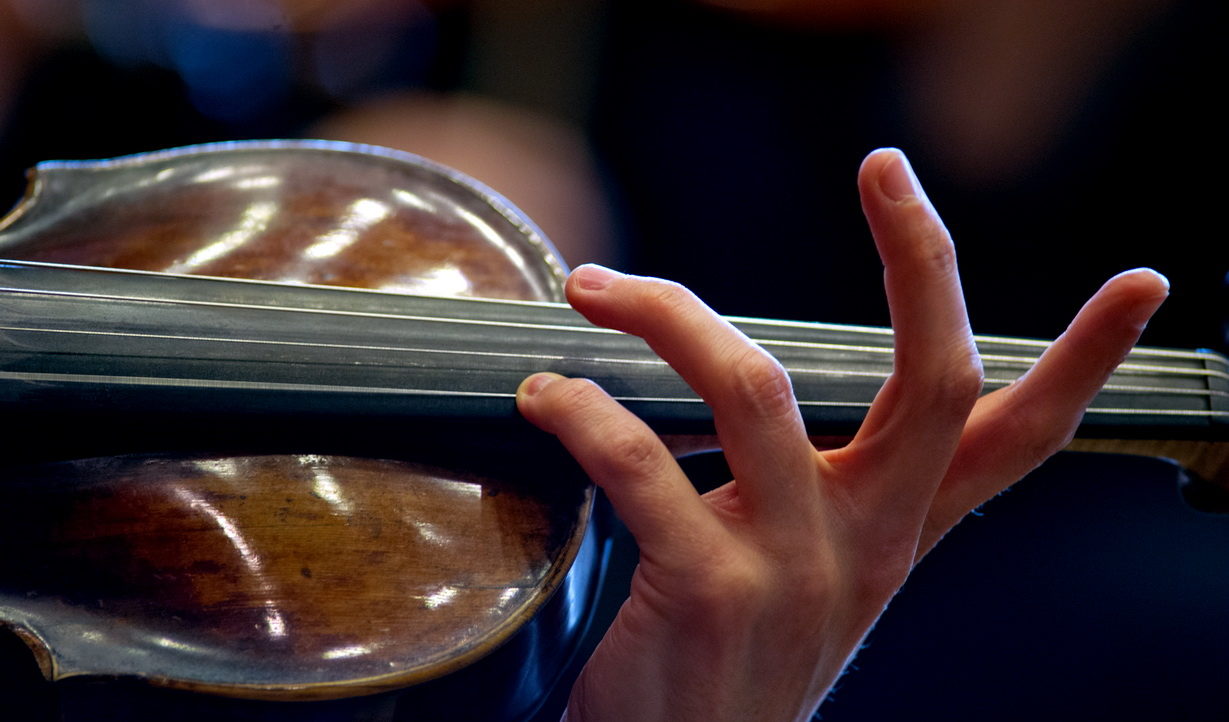 This concert presents a violinist on the verge of world fame. Born in Moscow but raised in Paris, Alexandra Soumm has played most of the Romantic violin concerti in prestigious concert venues and festivals under the baton of conductors including Rafael Frühbeck de Burgos, Herbert Blomstedt, Neeme Järvi, Michel Plasson and Leonard Slatkin. Mendelssohn’s popular masterpiece will be preceded by two rarely-heard works: two suites by Stravinsky, which he composed from his four-hand piano works for pedagogical purposes during the First World War. The movements are brilliant miniatures, creative and witty character pieces. The excellent French violinist also plays two concerti, including Mozart’s violin concerto with a Hungarian-character episode, and the wonderful symphony composed for the Haffner family in Salzburg. 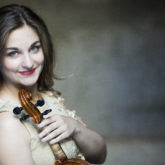 Stravinsky : Suite No. 1 and 2 for Small Orchestra

END_OF_DOCUMENT_TOKEN_TO_BE_REPLACED

Mendelssohn composed his first violin concerto in D minor at the age of thirteen. Twenty-three years had to pass for him to revisit the genre. The E-minor concerto was written in his last creative period, presumably as a kind of summary of his efforts, even if he chose a lighter genre to do so in comparison with the Elijah oratorio, completed around the same period. The glittering surface of the Violin Concerto, the conspicuously simple theme, the “Midsummer Night’s” feel of the finale, however, are somewhat misleading. Mendelssohn incorporated numerous formal innovations in his work, which would have taken the audiences of the time by surprise – as opposed to the majority of unsuspecting audiences of our day, for whom the work is The Violin Concerto, an ultimate point of reference. For example, the soloist’s entry at the very beginning (with none of the “obligatory” orchestral introduction) would have been unexpected at the time, as were the “transitions” between the movements, such as the extended note of the bassoon before the slow movement, and the short, almost speech-like, violin solo preceding the finale, whose theme refers back to the opening movement. These would have undoubtedly elicited surprise at the employment of solutions familiar from other genres. Mention must also be made of Mendelssohn’s truly revolutionary solution of writing out of the solo cadence in the first movement, leaving no space for the soloist’s improvisation, and placing it before the recapitulation of the main theme, as opposed to its usual place at the end of the movement.