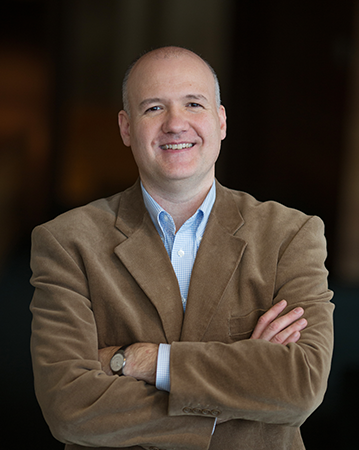 He was born on 5 August 1976 in Budapest as the second son of a family of musicians. His father earned a living as a music teacher and trumpet player and his mother worked as a French interpreter and translator. He started playing the piano at the age of 8, and switched to the double bass at the age of 14.

He looked for new career directions, and in the year 2000 he applied for a postgraduate course offered by the Manager Training Institute of the Budapest University of Economics and State Administration (now called: Corvinus University), where he obtained a Masters in Business Administration in 2006.

He was appointed acting Director General of the HNP Hungarian National Philharmonic Orchestra, Choir and Music Library on 16 March 2017 and he has been Director General since 1 January 2018.