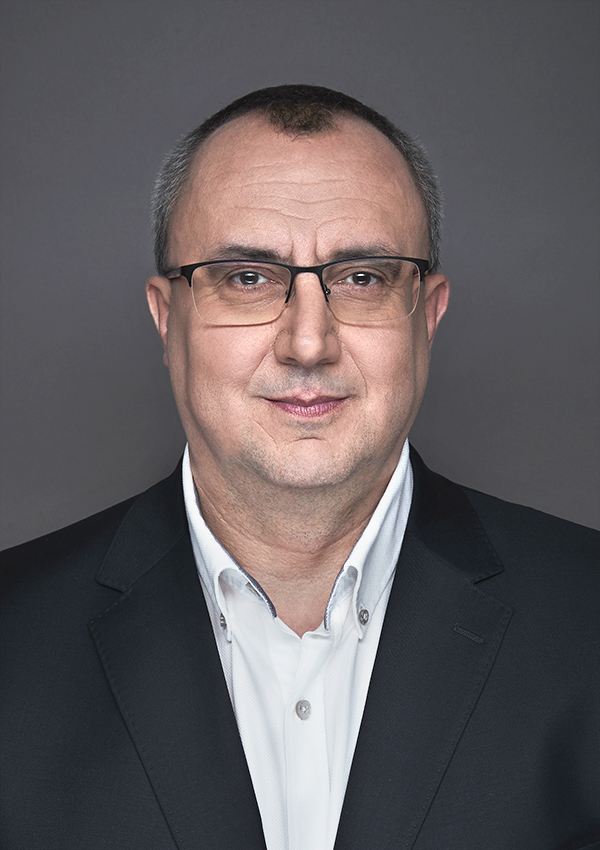 László Gál completed his studies at the Franz Liszt Music University with Ádám Friedrich, graduating in 1991. In 1990 he joined the Hungarian State Opera House, and in 1992, became the principal horn of the State Symphony Orchestra (now the National Philharmonic). From 1992 to 2000 he played with the Budapest Festival Orchestra. He is a member of the Academy Brass Quintet and in 2000, again joined the National Philharmonic Orchestra as principal horn.