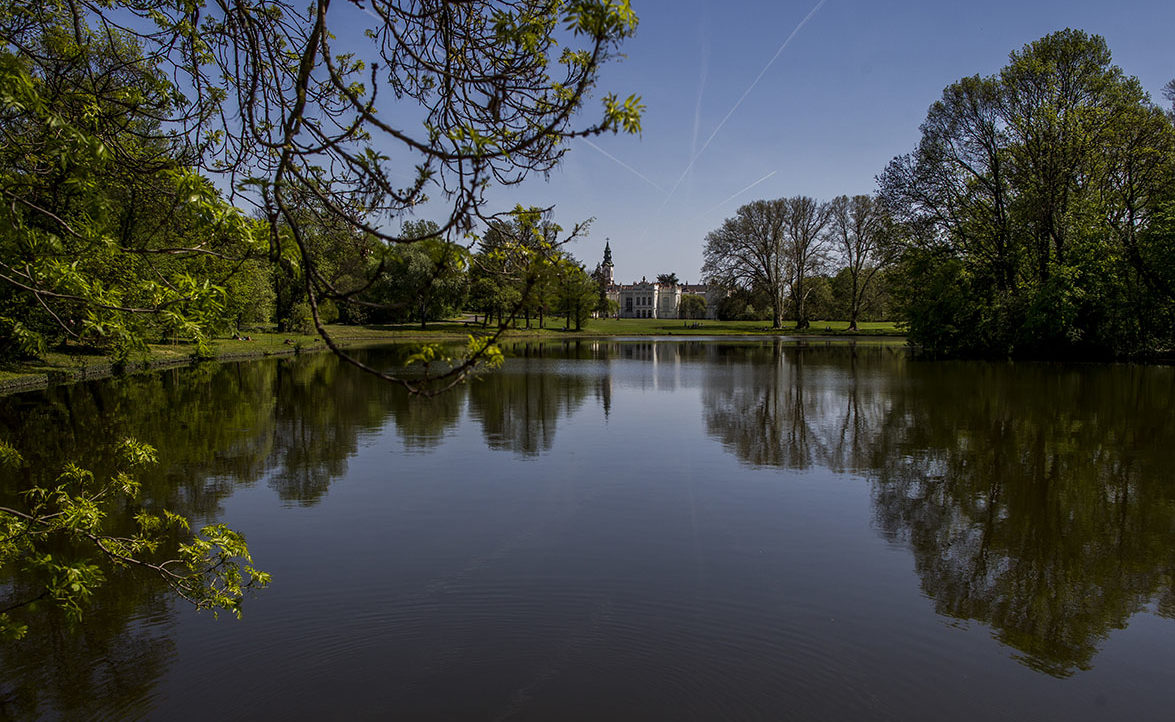 In case of rain the concert will be held on 29th July, Sunday!

C major represents purity, light and splendour, and when it comes to the classic Vienna period, compositions written in the simplest key usually conjure up just these characteristics and moods. Beethoven’s Piano Concerto in C major was actually composed later than his second , but because it was published first, this one is listed as No. 1. The 28-year-old young titan wrote it in something of a hurry, simply because, in the wake of a successful Viennese concert, he wanted to present another piece in concert to audiences as soon as possible. Though he was five years older than Beethoven was when he began writing the piece, the soloist János Balázs is still only 30 and already has a string of successes behind him. The performance of the Mass in C major will feature some superb soloists alongside the Hungarian National Choir. The mass was written at the request of Prince Nikolaus Esterházy II after the end of the Haydn era, when Beethoven was at his artistic and physical peak. It was composed with the deepest respect for the Haydn masses, which were considered the gold standard at the time. Concert-goers are sure to enjoy the afternoon concerts of the 60th anniversary of the first Martonvásár summer Beethoven concert series. The events will take place in the  beautiful setting of the former park of Brunswick Castle and combine colourful programmes, a family atmosphere and the finest musicians.