This concert will open and close with works by teenagers. Mozart was 18 years old when he composed his four-movement Symphony in A major. At the mid-point of his life, one could say. As he had almost exactly that much time left – with a difference of only a few weeks – before he met his fate. It is a truly professional composition, opening and closing fresh and lively movements, an andante that refrains from overdoing the passions and an elegant minuet. Georges Bizet was in no more than his 17th spring when he started work on his likewise four-movement Symphony in C major. This was his first serious effort in the genre. (Mozart had already written a number of symphonies before the A major, and would go on to compose a dozen more afterwards.) Interestingly, the first movement of the young Frenchman’s work resembles the music of Mozart. The second movement recalls Berlioz, with a romantically soaring melody highly appropriate for the year 1855. Between the two pieces by youngsters, the orchestra will play the music of a mature man who kept a bit of his childhood with him well past middle age. Even in his advanced years, Paul Hindemith enjoyed playing with his model railroad at home. His music also reveals a kind of playful streak. He felt that, even in the 20th century, it was worth resurrecting the pulsing motor-like rhythmic world and polyphonic weaving of different parts of Baroque concertos, along with, of course, more modern – harsher and sharper – harmonies.

Composed in 1774 when Mozart was 18 years old, this work in A major is both one of his first “adult” compositions and perhaps the most outstanding of the “Salzburg” symphonies that he wrote between 1771 and 1774. The symphony as a genre had only recently evolved from the sinfonia, the introduction to an Italian opera, and it was right around 1770 when it took on its four-movement format of serious musical expression at the hands of composers from southern Germany and Vienna. In July 1773, Mozart was in Vienna seeking a position with the court, and even though his hopes came to naught, this closer acquaintanceship with the Viennese style had a great impact on his musical development. The pieces he composed during this stay in the Imperial City included six string quartets, and the effect of writing chamber music can immediately be felt in the remarkable main theme played by the strings in the opening movement. In the serenade-like slow movement, the string players only remove their mutes in the suddenly scintillating final bars. It is not difficult to perceive the subtle irony of the “postlude” that is played several times by the wind section in the intentionally old-fashioned-sounding Baroque-style minuet, and this closing idea – in the guise of an incomplete-seeming scale progression – is also taken up in the finale.

Concerto for Winds, Harp and Orchestra

Paul Hindemith (1895–1963) was one of the most significant German composers of the 20th century. His highly varied path in life took him from Germany to the United States and, from there, to Switzerland, as he achieved success as a teacher, an author of books on music theory, a violinist and violist and as a globetrotting conductor. He wrote his three-movement Concerto for woodwinds, harp and orchestra in 1949, after receiving a commission from Columbia University. While the woodwinds (flute, oboe, clarinet and bassoon) and the harp take the lead as soloists, the brass players (two horns, two trumpets and one trombone) perform as part of the orchestra. Prevailing throughout this cheerful and brilliantly structured work is the style so typical of Hindemith: an intricate network of parts, each living an independent life and answering and counterpointing each other. For the witty rondo finale, the composer has an amusing joke in store for us: embedded in the fabric of the music, but still quite detectably, the clarinet repeatedly plays – as a kind of theme melody – the first eight measures from a well-known opera excerpt, which is then even continued at the end of the movement.

Georges Bizet (1838–1875) was 17 years old and still a student when he composed and, with an assured hand, scored his surprisingly mature and imaginative Symphony in C major, which is often compared to the overture to A Midsummer Night’s Dream written by the 18-year-old Mendelssohn. Heard in the secondary theme of the first movement and in the broad cantilenas of the second is the voice of Bizet the opera composer. With its own measured angularity, the strictly structured and Baroque-influenced middle section of the second movement forms such an enormous contrast with the full-blooded Romantic sound of the rest of the movement that it almost seems like a caricature. The third movement, despite being termed a minuet by the composer, is really more of a lively scherzo, with a folkish middle section that sounds like pipes playing. Vying with the first movement in terms of both scope and development, the finale is an enchanting fairy dance in the style of Mendelssohn. Bizet never published his Symphony in C major or mentioned it in his correspondence, and his early biographers did not know about its existence, either. It was only rediscovered in 1933, whereupon it received its modern world première two years later, in 1935. 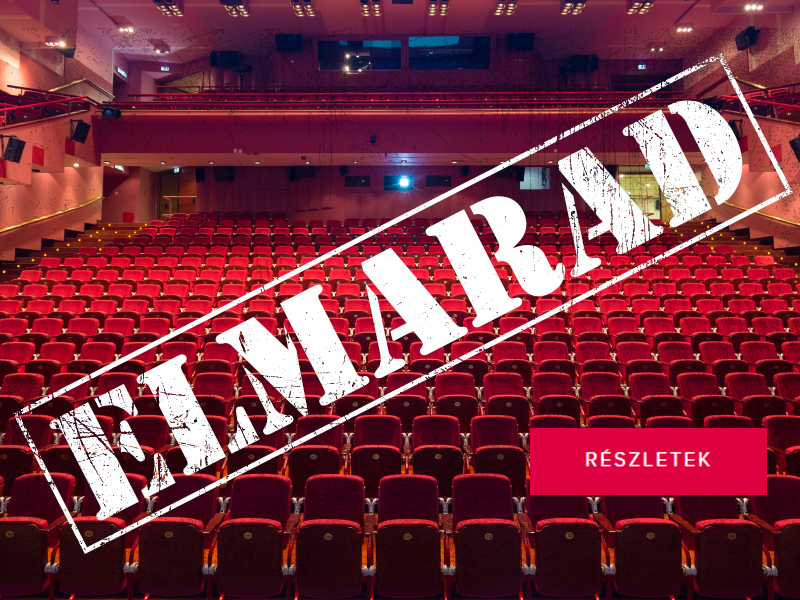