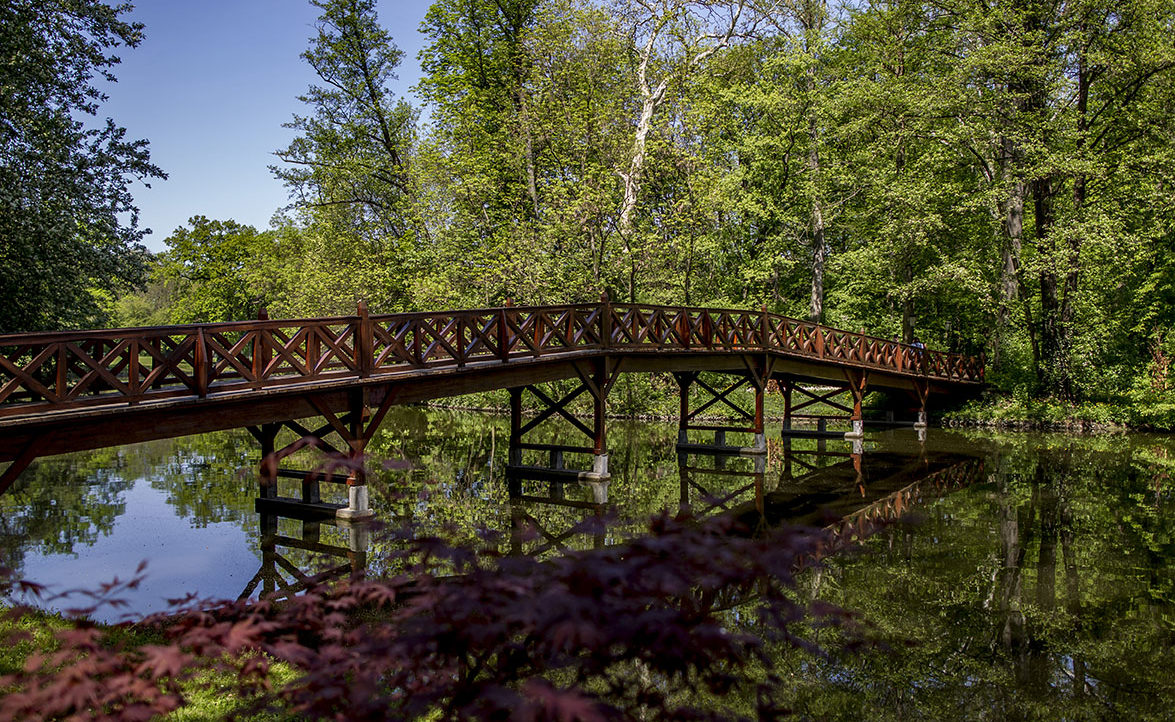 Beethoven in the Park

In case of rain the concert will be held on 22nd July, Sunday!

Ah, perfido! is a large-scale, 15-minute aria with several sections, otherwise known as a scena. This work from the 26-year-old Beethoven demands extraordinary vocal virtuosity and will be performed by the leading dramatic sopranos of the Hungarian State Opera. Beethoven wrote Symphony No. 4 between two particularly challenging symphonies, an island of happiness among the heroic-themed, serious works of his middle period. It is a light, at times playfully spirited work, full of exciting twists and turns, such as in the first movement, which surprisingly transitions to a life-affirming, optimistic sound after a dark, ominous opening. The second half of the concert will feature a performance of the Choral Fantasy, one of the most special pieces in musical history, by the Hungarian National Choir, the incredibly talented Fülöp Ránki and a selection of outstanding vocal soloists, conducted by the Liszt Prize-winning conductor Csaba Somos. This deliberately bombastic composition is of particular significance in the life of Beethoven, as he composed it 210 years ago as the resounding finale to a benefit concert for composers. Beethoven had intended to find a place for all the performers at the concert in this outstanding piece, which bore similarities in its character and sound to the final movement of Symphony No. 9.