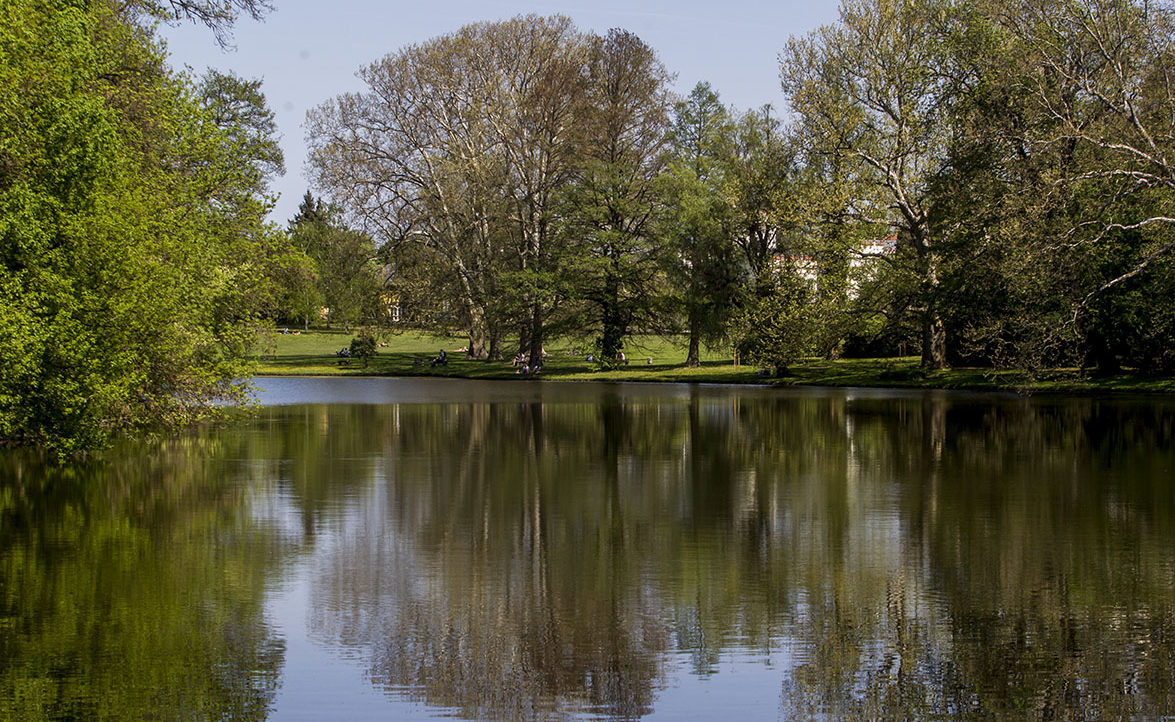 Beethoven in the Park

In case of rain the concert will be held on 15th July, Sunday

The audience for this concert will have the pleasure of listening to a selection of works which are emblematic of Beethoven’s middle period. The Creatures of Prometheus was originally written as a ballet and is particularly notable for its closing movement, which contains the famous theme the composer later developed into a large-scale variation for the final movement of Symphony No. 3. As the first mature example of Beethoven’s radicalism and powerful, bluntly personal sound, the Eroica Symphony, which was composed at the beginning of the 19th century, was a revolutionary milestone in the history of the symphonic genre and music in general. As the famous story goes, Beethoven wrote the symphony in tribute to Napoleon, the supposed embodiment of liberty, equality and fraternity, yet when he discovered that the First Consul had crowned himself Emperor, he tore up the title page – and the ‘hero’ (Eroica) title was removed from the sub-titles. The Triple Concerto, which was written in the same period, has a unique musical composition, while the closing movement features a bolero-like rhythm characteristic of the polonaise. This wonderful piece of music will be performed by three superb soloists: elder statesman Vilmos Szabadi has been one of the most outstanding violinists on the Hungarian music scene for several decades, Zoltán Fejévári, who belongs to the younger generation, is a returning performer for the Martonvásár concert series, and the 20-year-old Gergely Devich has in recent years emerged as a young prodigy with a glittering future as a violinist. Tibor Bogányi, who has had significant success in Finland and also appears regularly in Hungary, will conduct the Hungarian National Philharmonic.