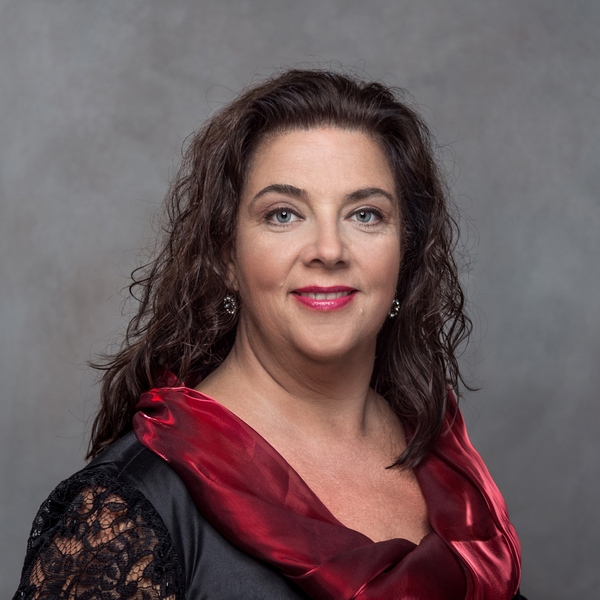 Andrea Lehőcz is one of the most outstanding  mezzosoprano talents from today’s soloist generations. She was participating in several early music and classical concerts, opera performances, from which the most prominent ones are the followings: the operas and oratorios of Purcell, Monteverdi, Händel, Puccini, Verdi, Schoenberg and Kodály. She has worked with many of the leading figures of the national and international musical scene, such as Helmuth Rilling, Carlo Montanaro, James Nelson, Zoltán Kocsis, Mátyás Antal, Gábor Hollerung.

She is continuously taking part in the performances of the Hungarian State Operahouse, the Budapest Chamber Opera  at the same time she participates in the concertos of numerous national ensembles.