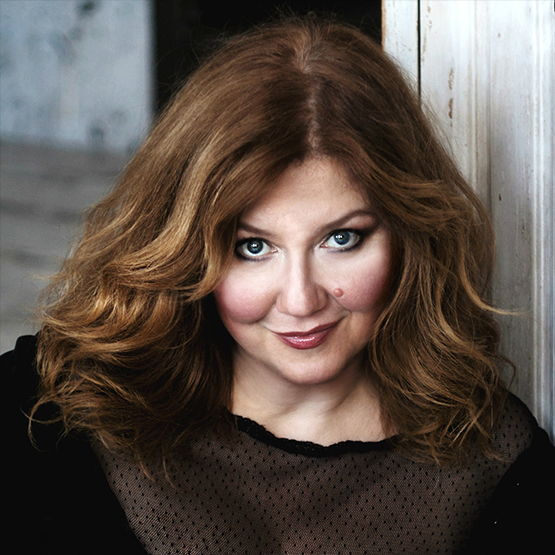 Klára Kolonits began her singing studies as a private student of Katalin Schultz and in 1995, graduated from the Budapest Teacher Training Faculty of the Franz Liszt Music Academy as a solo singer, where her teacher was Zsuzsa Forrai. She later studied with Ionel Pantea and Anne Reynolds. From 1995 to 1997, he was a member of the Debrecen Csokonai Theatre and from 1997 to 1998, a guest at the Szeged National Theatre and the Szolnok Szigligeti Theatre before joining the Budapest Operetta Theatre where she was a member from 1998 to 2001. Since 2002 she has been a member of the Budapest State Opera House. In 1997, she won 2nd prize at the Third Budapest International Singing Competition and in 1997, the special prize at the Italian Toti dal Monte competition before winning 1st prize and the special award at the 2000 Hungarian Radio Singing Competition. In 2003, she came second and won the special prize at the International Haydn Singing Competition. In 1999, she participated in Duna Television's series of opera tales from Cluj. In 2005, she sang Judit in the film version of Bartók's opera Prince Bluebeard's Castle. She has also been a guest performer in Austria, Holland, France and the United States. She regularly performs as a soloist in contemporary and classical oratorios.