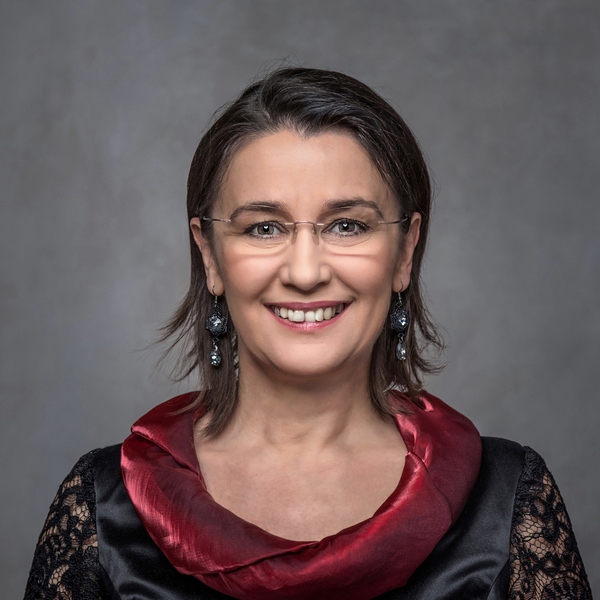 Her affection for music derives from the years she spent with the Budapest Radio and Television Children’s Choir. She gave several concerts and contributed to albums with the CantuS CorvinuS singing ensemble. She has worked together with numerous old music ensembles, with Catherine Mackintosh, and she took part in chamber operas. On stage she appeared in operas by Peri, Monteverdi, Pergolesi, Cimarosa, Galuppi, Dittersdorf, Purcell, Gluck, Haydn, Mozart and Serei.
She has been performing in Italy, Finland, Austria, France, Germany and Switzerland as well. Her repertoire includes mainly pieces of baroque composers performed in an authentic way. When choosing material for her concerts, she prefers works which can be rarely heard. In 2000 she won the Istituto Europeo competition in Florence.
She has been the member of the National Choir since 2008.