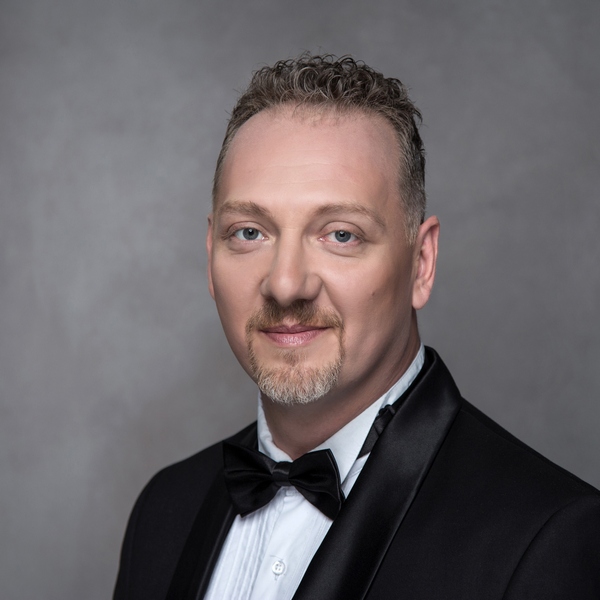 He was born in Budapest in 1975. He got his degree as a techer of singing and conducting from the Ferenc Liszt University of Music in 2001. Since 2002, he has been a student of singer and teacher Éva Lax. Between 2002 and 2008 he was a member of the famous men’s choir, the Budapest Honved Ensemble.

Since 2000, he has participated partly as choir singer and also as a soloist in the Purcell Choir, founded and led by György Vashegyi. In his repertoir are primarily masses of Haydn and Mozart, oratories and cantatas of Bach. As a soloist he has performed at several concerts, like J.S. Bach’s Mass in B minor, and he sang the evangelist in St .John’s Passion and St. Matthaus Passion many times.

Since 2008 he has been a member of the National Choir.