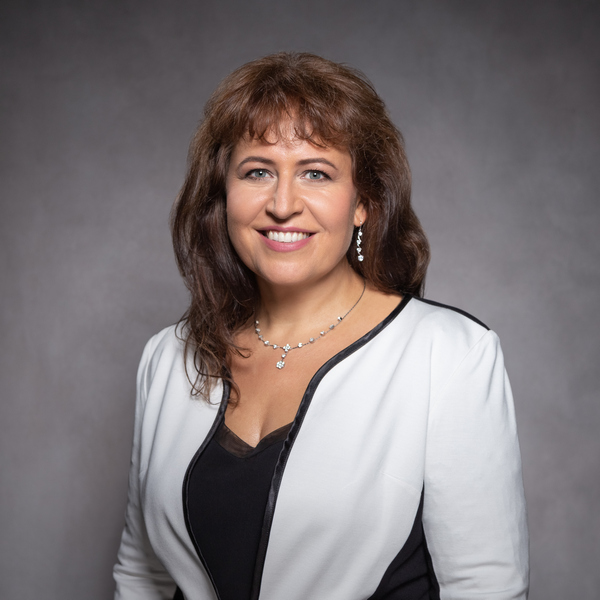 Dóra Bizják graduated from the Ferenc Liszt Musci Academy in 1996 as a concert pianist and a year later as a repetiteur.She studied at the Illinois State University for one year in 1999. She took part in master courses led by such renown artists as András Schiff, Dimitrij Bashkirov, Leon Bates Imre Rohmann, TAmás Ungár and Tamás Vásáry. She won numerous prizes and scholarships. She has performed with all  Hungarian symphonic orchestras and with his husband, Károly Zentai playing four hand pieces and works for two pianos she toured Europe and the USA. They won the International Four Hand Piano Competition in Padova in 2000 and - as a result- they recorded their first album in 2001. As a repetiteur she worked for Zsuzsa Misura and Sylvia Sass in their singing school as well as at the Ferenc Liszt Academy. She also participated in radio and CD recordings, competitions and festivals. Since 2002 she has been working with the National Choir and Zoltán Kocsis taking part in all the opera premiers staged by the National Philharmonic.