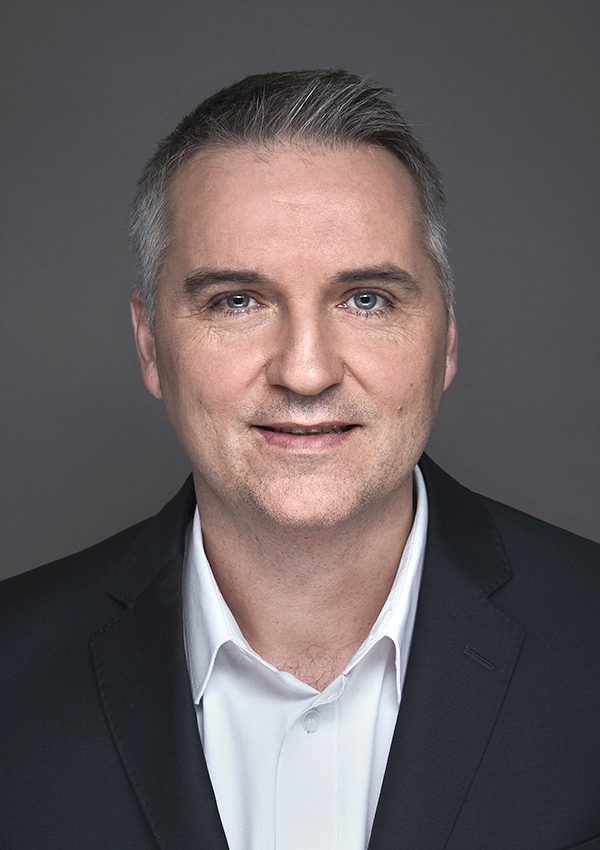 After completing his studies, he joined the Budapest Festival Orchestra as its first percussionist in 1996, later moving to the same position with the Hungarian National Philharmonic in 2000.

Between 2003 and 2008, he taught in the percussion programme at the Franz Liszt Academy of Music’s Pedagogical Institute.

He made his début as a soloist with the Hungarian National Philharmonic in 2006, in a performance of László Dubrovay’s Concerto for Percussion Instruments and Orchestra in Müpa Budapest’s concert hall.

He has taught the Alexander Technique since 2010, and at the Franz Liszt Academy of Music since 2017.