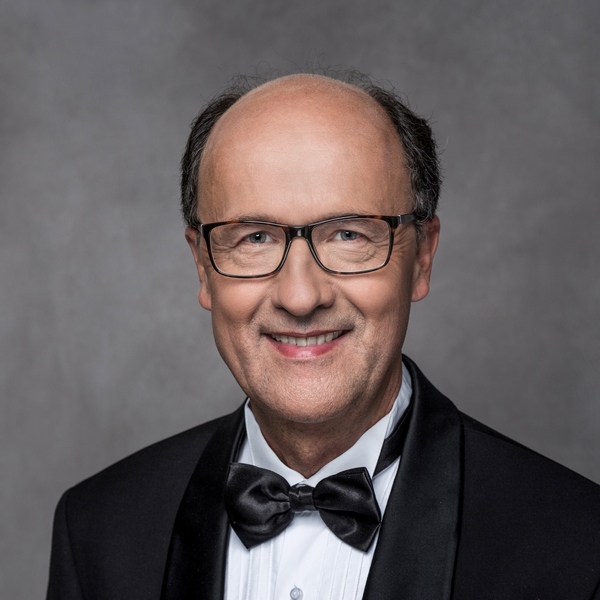 László Tóth was born in Budapest. His teachers were Zoltán Szalóki at the Erkel Ferenc Music School, Jenő Kápolnai in Vác, and József Boros at the College of Music in Szeged. He has been a member of the Hungarian National Philharmonic since 2001. Currently he plays the first trumpet. He was voted Instrumental Artist of the 2007/2008 Season by the members of the orchestra. As a chamber musician and the member of the Pro Art Quartet he regularly appears at international music festivals, most recently at the Campos de Jordão in Brasil where he gave master class in Baroque instruments as well. He is often invited as a guest to the Hungarian ensembles and appears as guest artist with well-known European orchestras. The title of his new album is Kontrasztok (Contrasts).