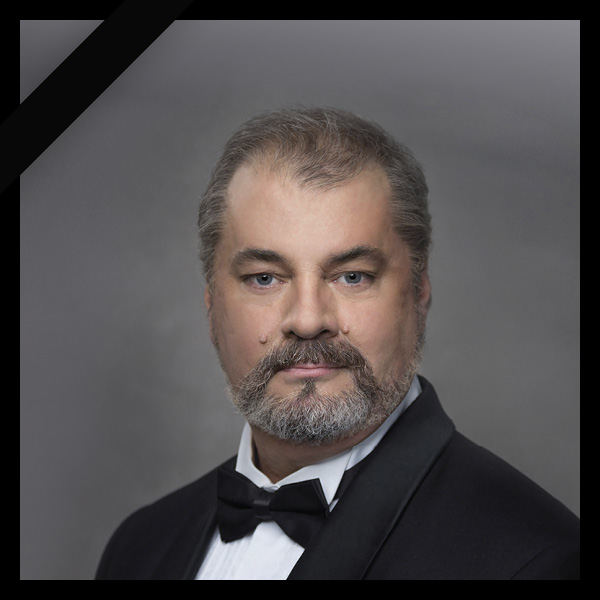 "And they hunted far and wide until they found the Splendid Bridge and the tracks of a wondrous stag," sing the chorus in Bartók's fantastic vision, Cantata profana. This work includes a brief solo quartet that our baritone Gyula Berényi sang countless times over the years before he lost the fight with the coronavirus this morning.

The artist found the Splendid Bridge in 1985, when he was recruited by Miklós Pászti to join the Hungarian State Folk Ensemble. He then went on to become a founding member of the Hungarian National Choir. A lover of his profession, he was a memorable figure in the bass section. With his frank and straightforward personality, he was the kind of man who never shied away from conflict in his search for truth. He believed wholeheartedly that things could always be better, and this is what he also demanded from himself.

In addition to singing, he had another passion in his life: photography.

He was the first to take a high-quality series of portraits of his colleagues, the members of the Hungarian National Choir.

"As a means of visual expression," he said, "photography is for me completely inseparable from music." He took fantastic photos with his own two hands: the guests artists visiting us found them equally stunning, and some of them commissioned him to create entire portrait series. Music was not his only topic that interested him as a photographer. He also won several international awards for his landscapes and sociographic series.

We are proud of him, even though he never boasted about his success as a photographer.

He occasionally posted one of his images to his Facebook page. Struggling with his illness, he bid us his final farewell on 30 October, with a photo he took in the village of Mártély in 2016. He titled it "A rettenthetetlen" ("The Fearless One").

Gyuszi, you will remain with us forever! 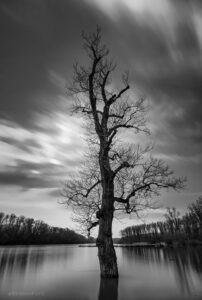