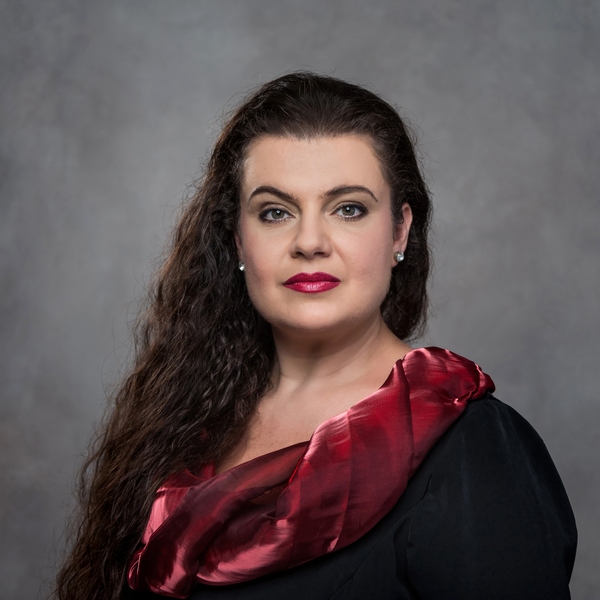 Kornelia Bakos has been the member of the National Choir since 2003 where she also serves as a vocal master tutor. Her debut at the Hungarian State Opera was in 2004, since then she has been performing in different roles. She has a regular working relationship with the Budapest Chamber Opera, Soma Dinyes and the Ars Longa Chamber Ensemble as well as Salamon Kamp and the Hungarian Virtuosi Orchestra. She often sings solo for pianist András Virágh. Since she won 1st Prize in the International Handel Competition in May 2007, she has been a soloist with the Italian I Virtuosi delle Muse (cond.: Stefano Molardi) and regularly given concerts with them all over Italy. In November 2008 she gained admittance to the I Virtuosi della Musica Sacra, lead by Daniela de Marco. In 2007she teamed up with István Kerek, an excellent violinist, to create a chamber group called Perle della Musica, Since 2006, she has regularly appeared in the Wagner Days organized by the Budapest Palace of Arts.